Dr. Walid Pasha, staff member at An-Najah University's Faculty of ‎Medicine and Health Sciences participated in the Preparation of the ‎State of Palestine Fifth National Report to the Convention on ‎Biological Diversity.‎

Dr. Pasha participated in the final workshop on drafting the First ‎National CBD report for Palestine, which was held in Amman over ‎two days during the period from 25-26 October, 2015.‎

The report provides information on the State of Palestine’s nature ‎which enjoys a rich biodiversity, compared to other countries in the ‎region.‎ 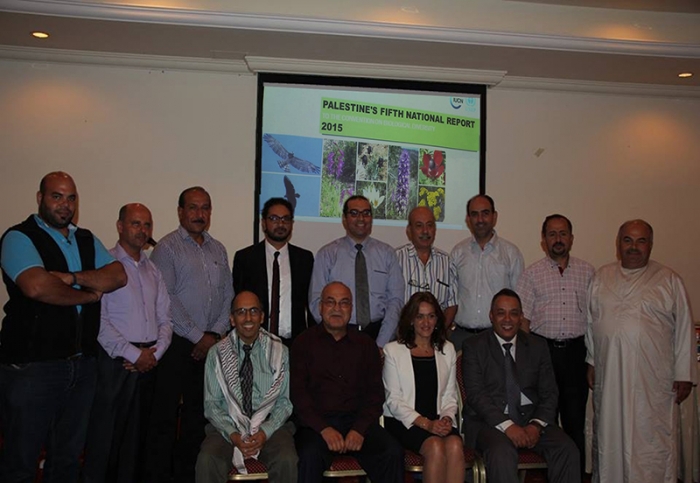 The United Nations Environment Program (UNEP-ROWA), and the ‎World Conservation Union (IUCN-ROWA), provided financial, and ‎technical support to the development of this National Report on ‎Biodiversity.