An-Najah Receives a Representative from the Japanese Company of Chutolinks 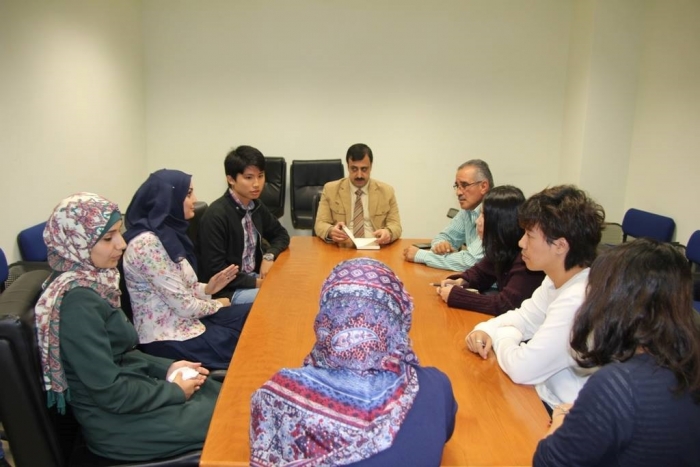 As part of a Memorandum of Understanding with An-Najah, ChutoLinks has been promoting An-Najah as a destination for Japanese students interested in learning Arabic.  This year, three students from Japan joined the Arabic for Non-Native Speakers Programme at An-Najah. 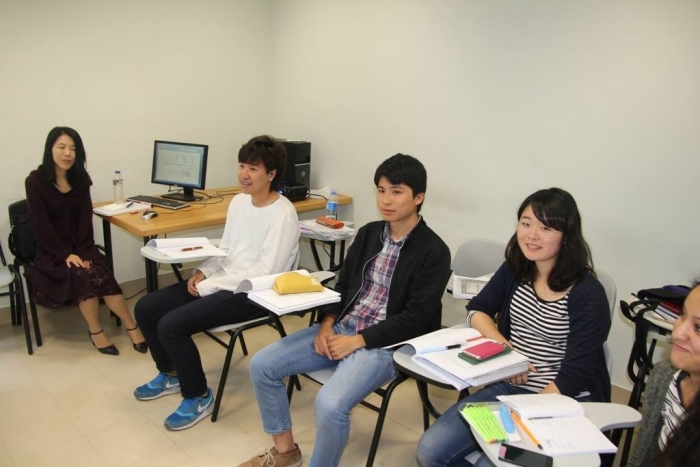 During her visit to An-Najah, Mrs. Ono attended one of the Arabic classes then met with the Japanese students and Dr. Raed Abdelrahim, Arabic Programme Coordinator. 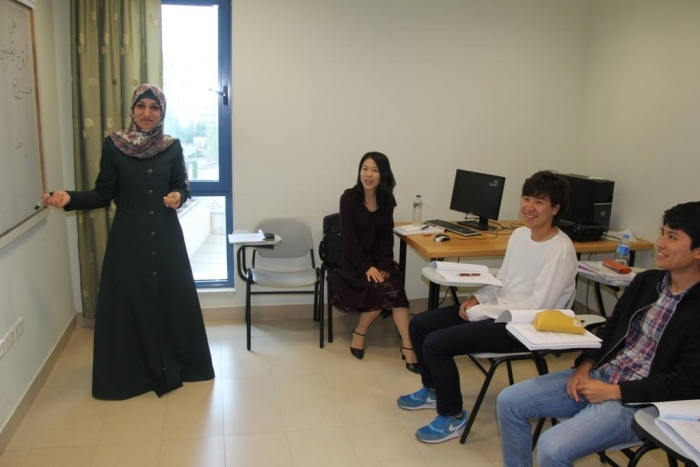 -         The meeting was also attended by Mr. Nabil Ghanayem, ChutoLinks’ representative in Palestine.