An-Najah Receives a Delegation from the City of Stavanger

On Sunday, September 6, 2015 An-Najah received a delegation from the city of Stavanger in Norway. The delegation included Ms. Anndi Jacobsen, Director of the Norwegian Friendship Association and a number of academics from Stavanger University and representatives from the city.

The visit aimed at discussing means of possible cooperation between An-Najah and Stavanger University in addition to reinforcing cultural and academic exchange between both universities.

Professor Maher Natsheh, Acting President of An-Najah welcomed the attendees and talked about An-Najah's history, the status of higher education in Palestine and the obstacles it encounters with regards to the Israeli restrictions that hinder student and staff movement. Professor Natsheh also commended the association’s role in supporting An-Najah. 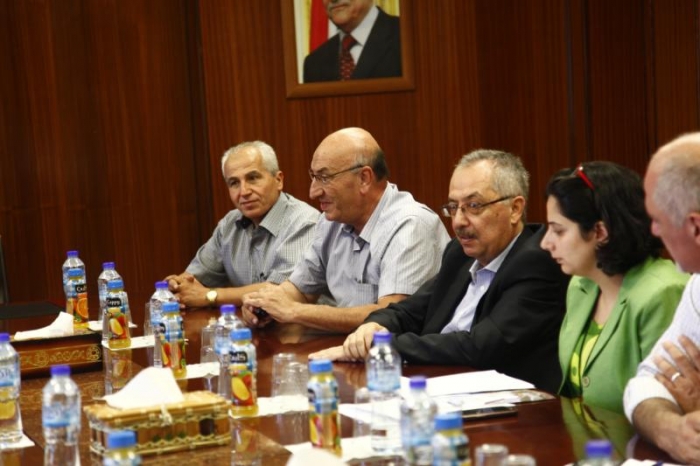 Ms. Jacobsen expressed her delight for being at An-Najah stressing the importance of mutual cooperation and extended her thanks to its staff for the hospitality with which they were received.

It is also worth mentioning that the Norwegian delegates will be providing a number of workshops to An-Najah students in music and drama. 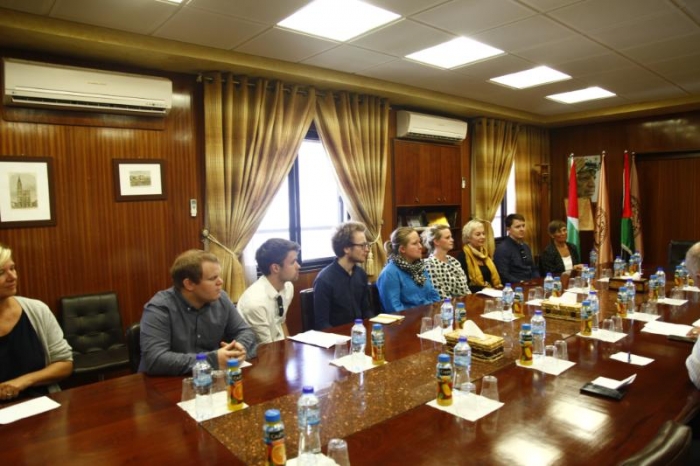