On Sunday, November 1st 2015, Dr Waseem Al-Bishawi, Head of the French Language Department at An-Najah participated in the 8th Conference of Rectors in the Middle East (CONFREMO) at the Paris-Sorbonne University Abu Dhabi in United Arab Emirates. 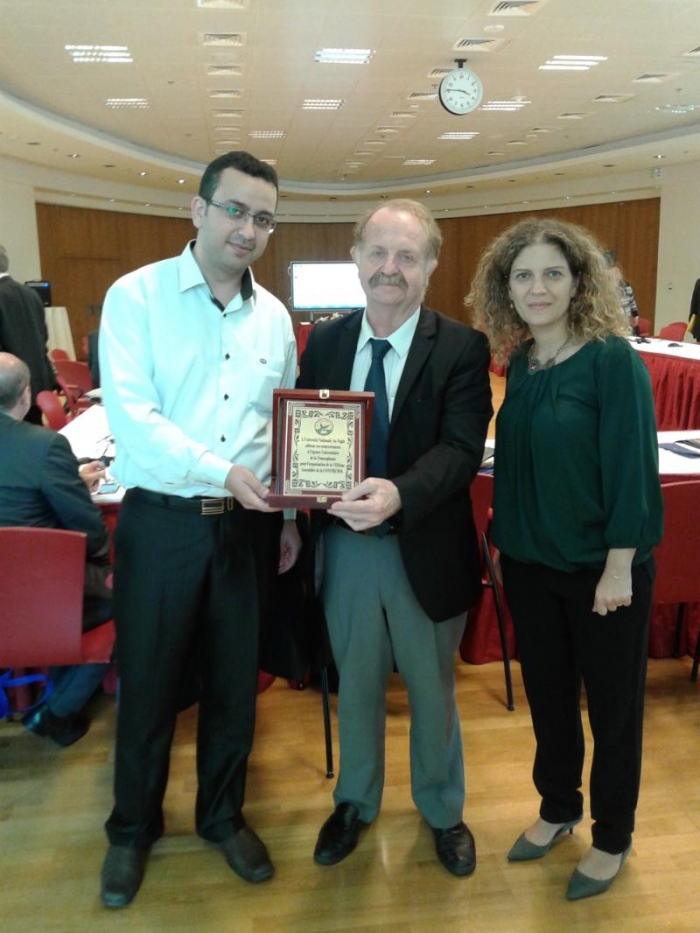 The conference was over three days from November 1-3, 2015 and was attended by a number of Egyptian, Lebanese, Sudan, Palestinian, Jordanian and Iranian universities.

The conference aimed at reinforcing free debates in universities' administrations in the Middle East and discussing the strategic plans of the CONFREMO conference.

In the first day, participants discussed the challenges that encounter the francophone and the activities held by the Agence Universitaire de la Francophonie (AUF). They also elected Dr. Rasheed Zahran as a director to the CONFREMO conference for the year 2016. 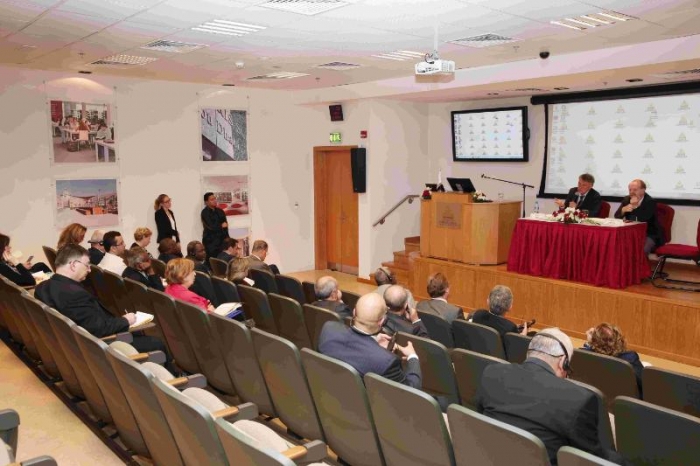 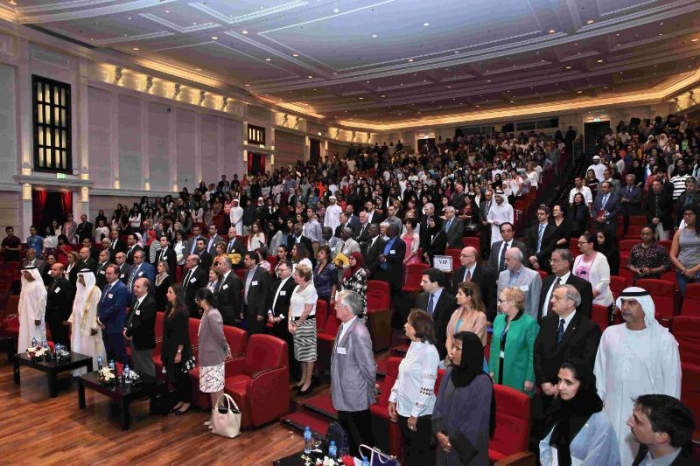 -          At the end of the second day, participating universities were introduced to the Paris-Sorbonne University's academic programmes and faculties.

Established in 2007 by the Agence Universitaire de la Francophonie (AUF), the CONFREMO is a regional, non-government organization that brings together rectors, university presidents and directors of francophone academic institutions in the Middle East to discuss ways to strengthen excellence and performance in the areas of governance, education and research