On Tuesday, November 17th, 2015, Dr. Waseem Al-Bishawi, Head of the French Department at An-Najah participated in a series of workshops at the Experts dialogue programme at the Le Collège de la Sagesse Saint Joseph in Beirut. 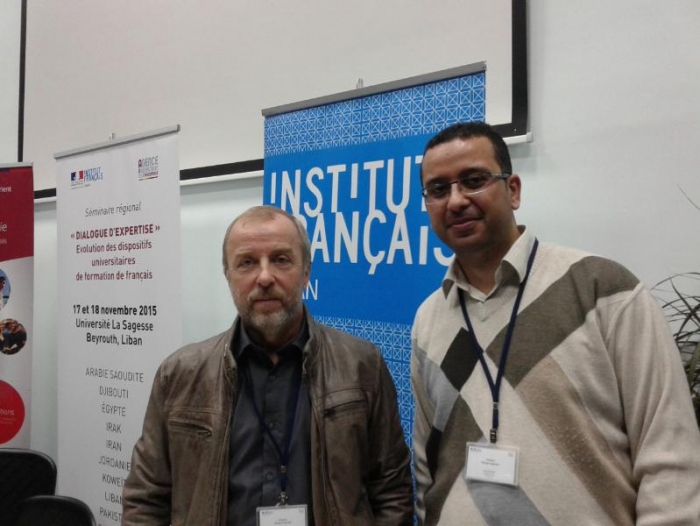 The workshops were held over two days between November 17th and 18th 2015, and were moderated by the Middle East Regional Office in cooperation with the French Institute. 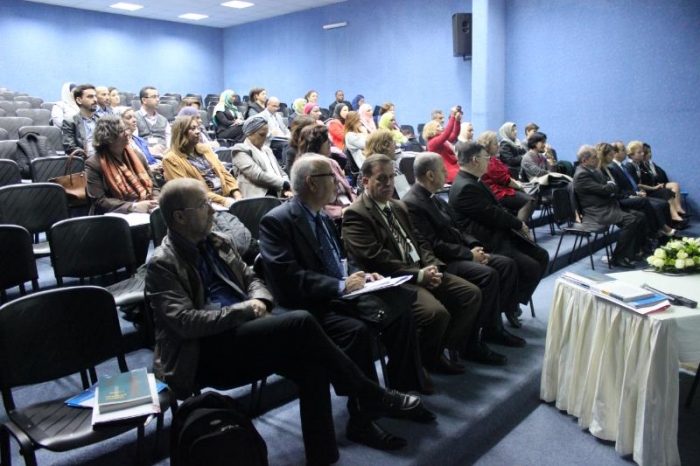 The workshops aimed at introducing the programme and discussing the enrolling process, as well as offering solutions to the challenges the participating countries encounter.

-         The workshops were introduced by Dr. Sameer Marzouqi from Manouba University in Tunisia and Dr. John Jack Resheh from Bourgogne University in France.