On Monday, November 2nd, 2015, An-Najah participated in the International Conference for Higher Education for the Middle East in Jordan. The conference will continue for three days from November 2-4, 2015 and will be attended by more than sixty international academic institutions and universities. 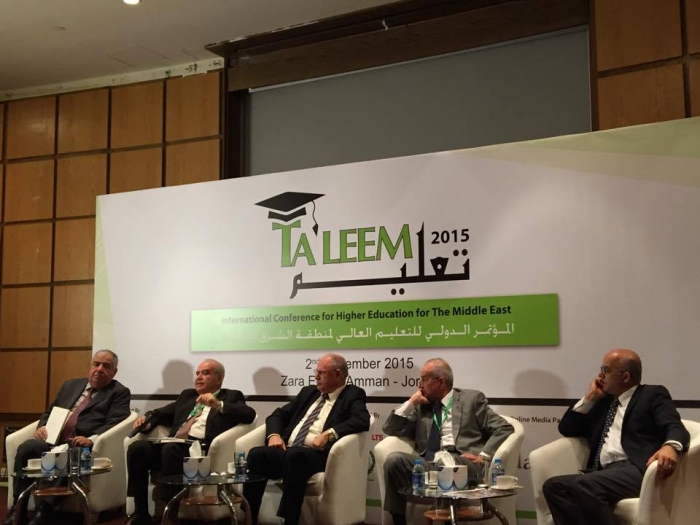 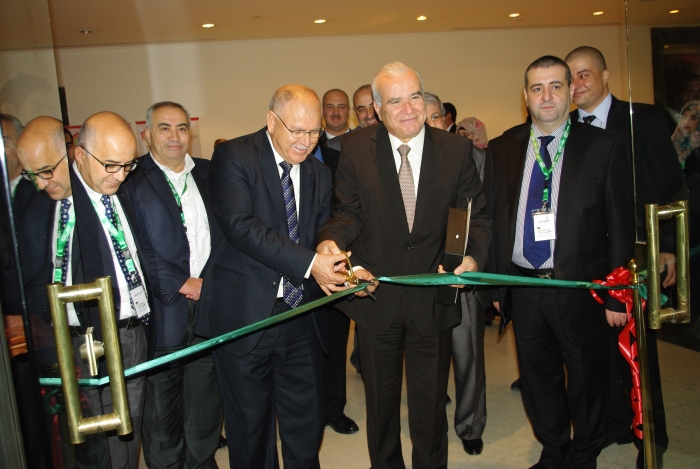 Professor Maher Natsheh, Acting President of An-Najah mentioned that An-Najah’s participation in the conference is part of An-Najah’s vision to build ties with Arab and international universities. 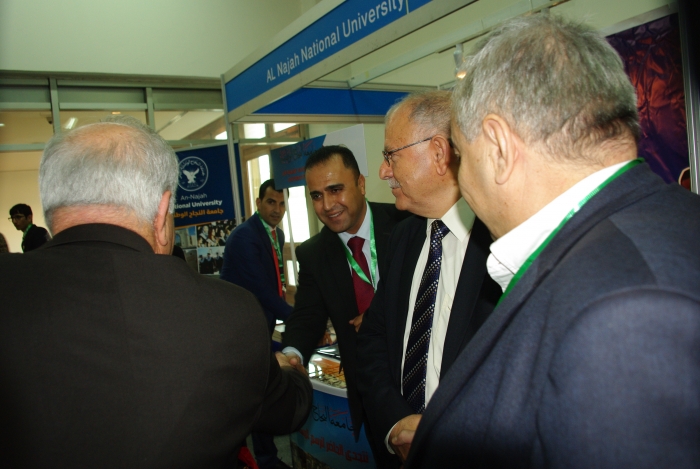 Mr. Khaled Mufleh, Acting Director of the Public Relations Department at An-Najah mentioned that An-Najah is always aspiring to be a prominent university worldwide despite the political difficulties it always encounters. 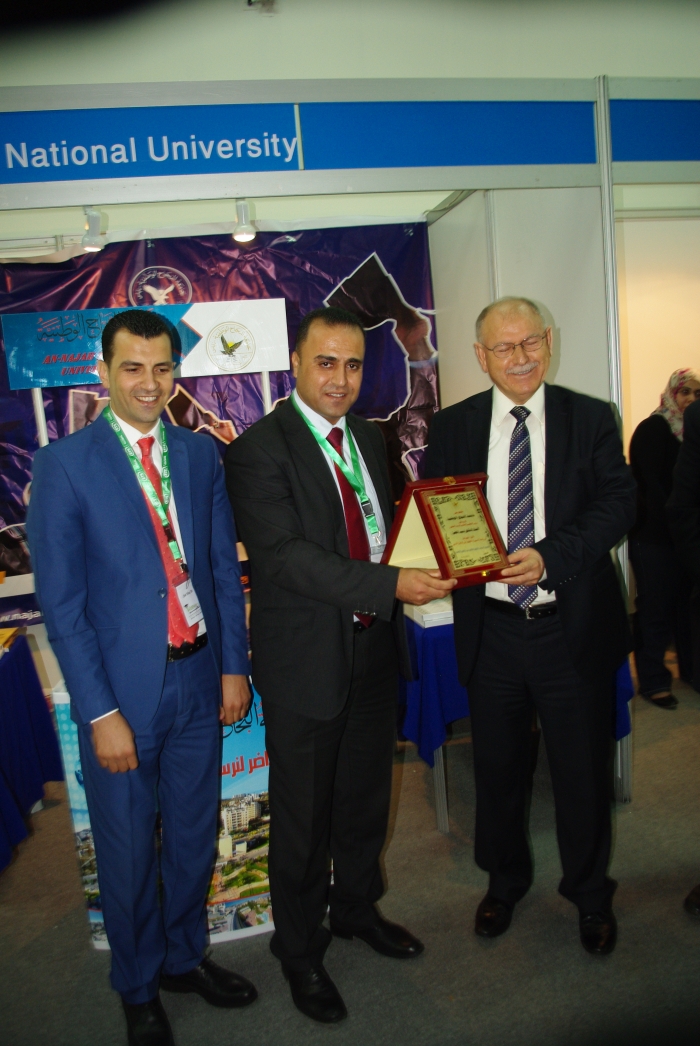 -         The conference was held under the patronage of the Jordanian Prime Minister and was supported by the Association of Arab Universities and the Jordanian Ministry of Higher Education and Scientific Center.

-         The conference was also attended by Mr. Jalal Salman, Events Coordinator at An-Najah and Mr.  Mithqal Hamad, Head of Liaison Office in Amman.