An-Najah concludes a Drama Workshop in Cooperation with Stavanger University

On Wednesday, September 09, 2015 An-Najah’s Scholarships Office and the Faculty of Fine Arts concluded the drama workshop which was held in cooperation with University of Stavanger, Norway. 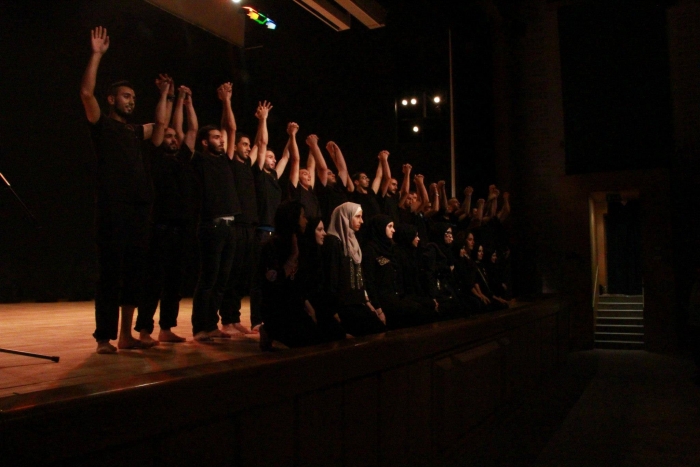 The closing ceremony included the performance of a play directed by Dr. Anna Moller, Head of the Drama in Education Department at Stavanger University.

The event took place at the Prince Turki Bin Abdul Aziz auditorium in the New Campus and was attended by Dr. Mohammad El-Amleh, Vice President for Academic Affairs, Dr. Rasha Khayyat, Director of the Scholarships Office and a number of An-Najah staff and students. 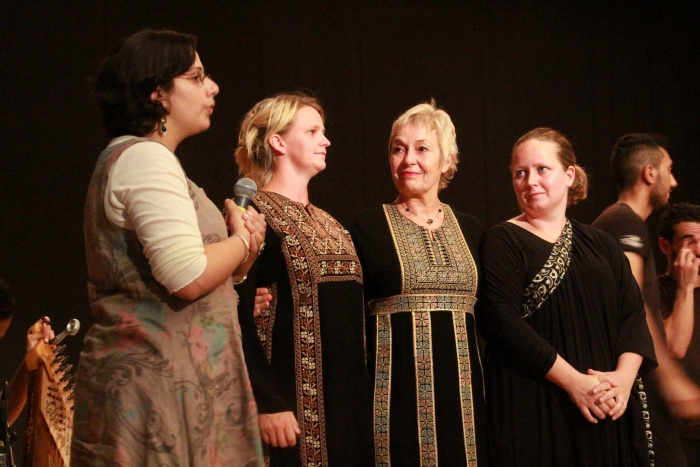 The workshop was part of the EU E+ project and under the MOU signed between An-Najah and Stavanger where both sides agreed upon supporting three of An-Najah students to enroll a drama course for five months at Stavanger University. 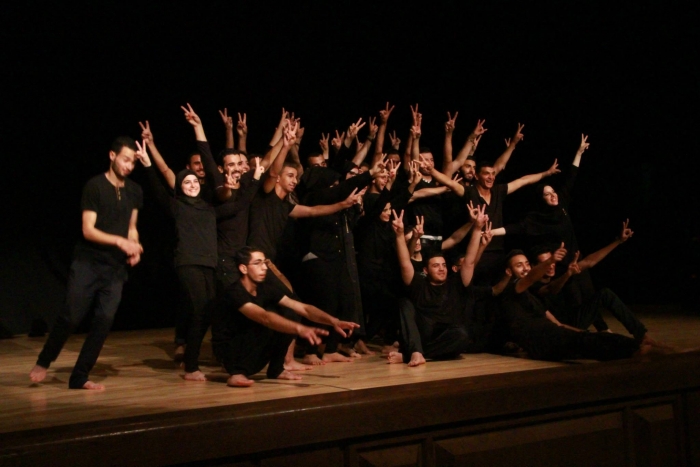