“Academic Freedom and Freedom of Expression in Palestinian Universities” Conference

On November 25th, 2015 the “Academic Freedom and Freedom of Expression in Palestinian Universities”  Conference was organized by the Centre for Applied Research in Education (CARE) and the Centre for International Media Ethics, with the support of the Arab Islamic Bank and the Universities of Birzeit, Bethlehem, Hebron and the Arab American University of Jenin, as well as the Supreme Judge Department, the Emil Touma Institute, Ramallah Ahlyyah College, Shams Centre and the Faculty of Education and Teachers’ training at an-Najah. 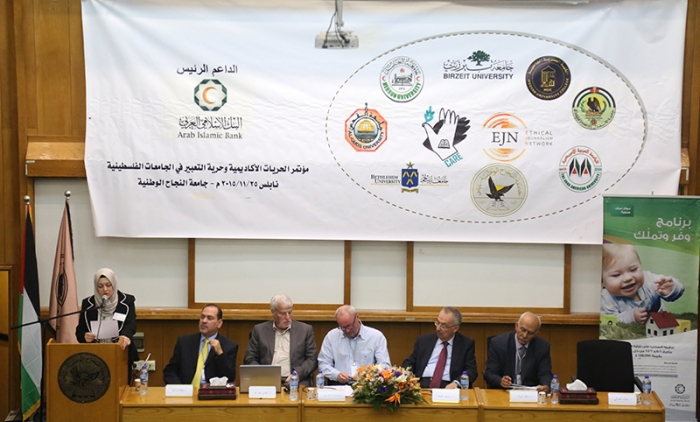 The conference’s sessions touched upon the issue of gender in the 7th grade Palestinian curriculum, the relations between social values and academic freedom, the role of academic freedom in basic education and the freedom of expression. 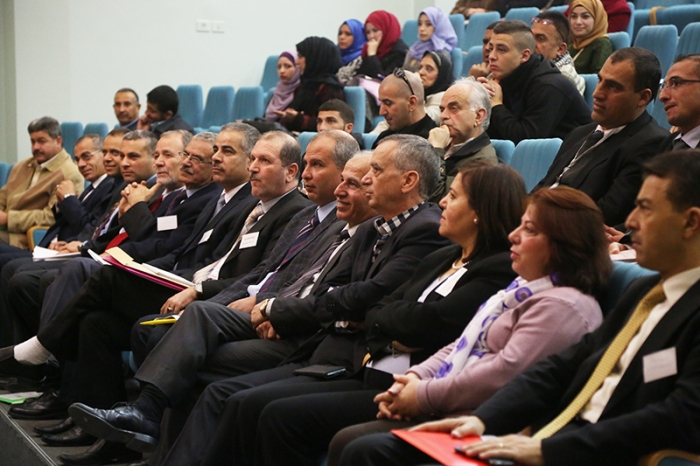 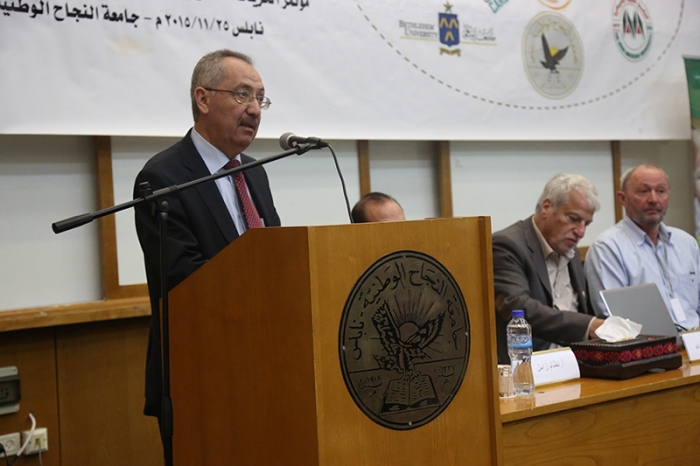 Professor Maher Natsheh, Acting President of An-Najah welcomed the attendees and mentioned that An-Najah’s governing body aspires to offer staff and students a comfortable environment where they can enjoy their right of freedom of expression. 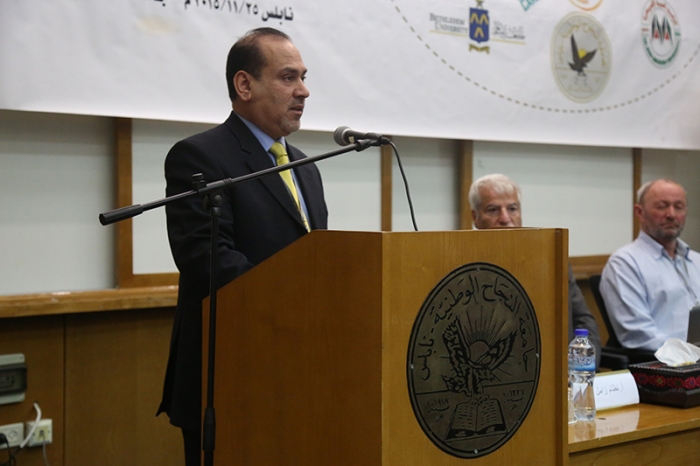 Mr. Nitham Zamil, Director of the Development of Liabilities and Branches at the Arab Islamic Bank talked about the role Palestinian academic institutions play in building democracy through promoting all kinds of freedom among students. 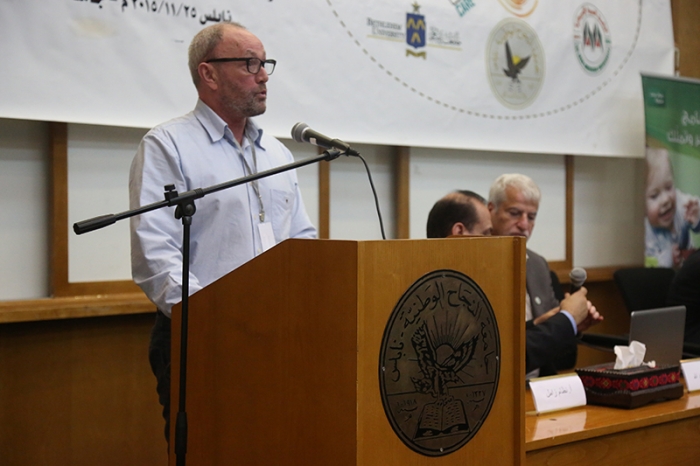 Mr. Thomas Spencer, Director of the Norwegian Union of Journalists stated his support to Palestinian journalists as they encounter political difficulties while working and called upon the Palestinian media to follow the Standard Press. 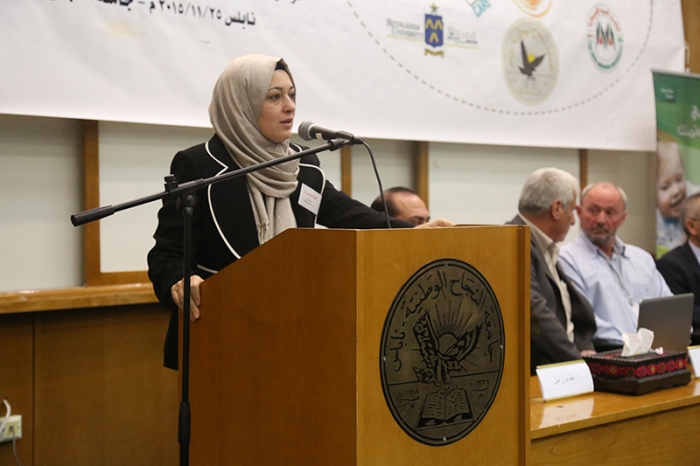 The conference resulted in a number of recommendations, namely; reinforcing the freedom of expression and human rights in academic institutions, promoting scientific research and developing mutual cooperation with the Arab Society for Academic Freedoms, as well as producing a periodic report on freedom realities in Palestine. and activating  complaint boxes at each university. 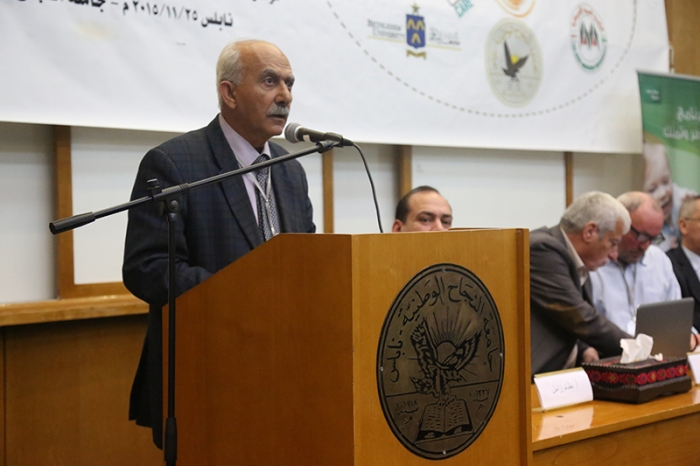 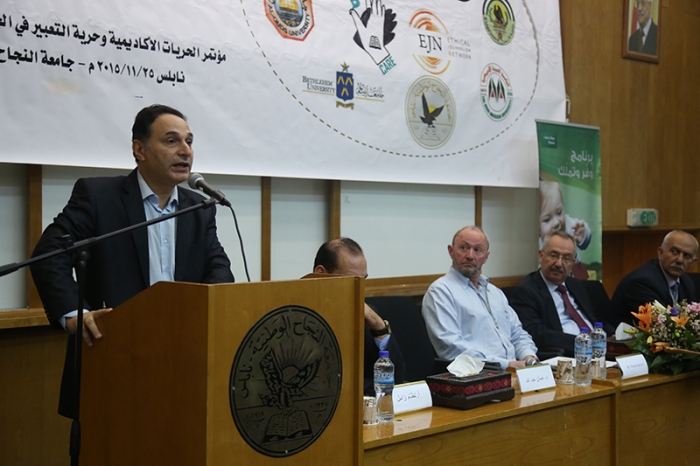 -          The conference included speeches by the Director of Care Centre  Dr. Ghassan Abdullah, the Director of the Conference’s Preparatory Committee and Dean of the Faculty of Education and Teachers’ Training Dr. Alia Assali, and the General Secretariat to the Arab Society for Academic Freedoms Dr. Nayef Jarrad. 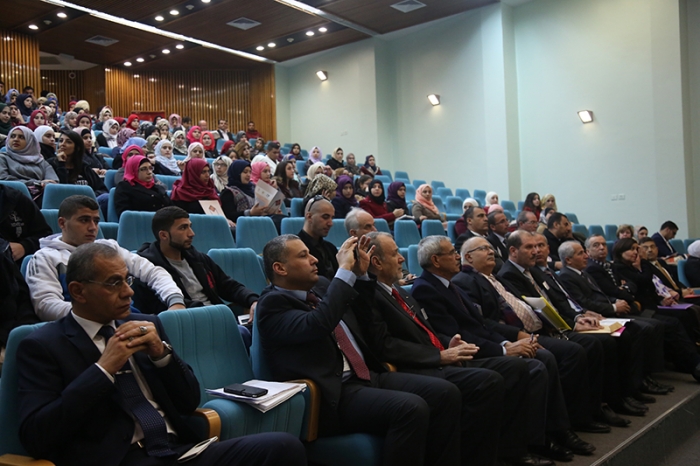