An Najah National University competed in Qatar Debate Foundation's 6th International Universities Debating Championship (IUDC) from June 16th - 20th in Istanbul, Turkey, ranking 5th overall out of 84 teams from across the world, outranking prestigious debate teams such as Harvard in the U.S., Jordan University of Science & Technology, and the American University Cairo among others.

The University participation was coordinated through the An Najah University Debate Society, under the supervision of the Office of International and External Affairs, and full logistical coordination with the Deanship of Student Affairs to ensure successful participation. The team included Farah Atatri of the Law Faculty, Israa Hasan of the Medical Faculty, and Ahmed Awni Hamadneh of the Mechatronics Engineering Department. 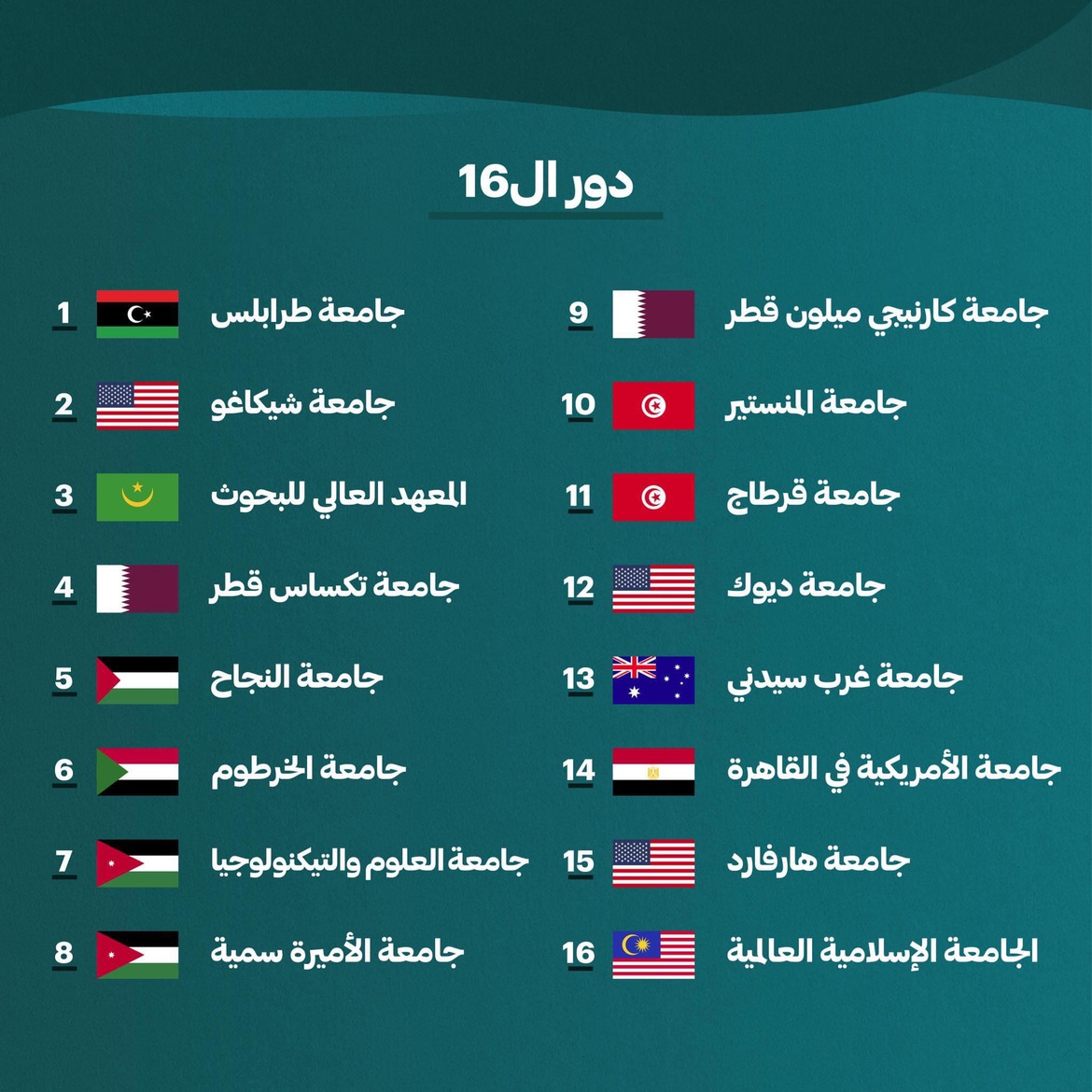 The debaters completed three months of intensive debate training created by the An Najah University Debate Society and led by head coaches Mr. Shehab Khader and Dr. Tayseer Alawneh under the supervision of Mrs. Alia Gilbrecht. 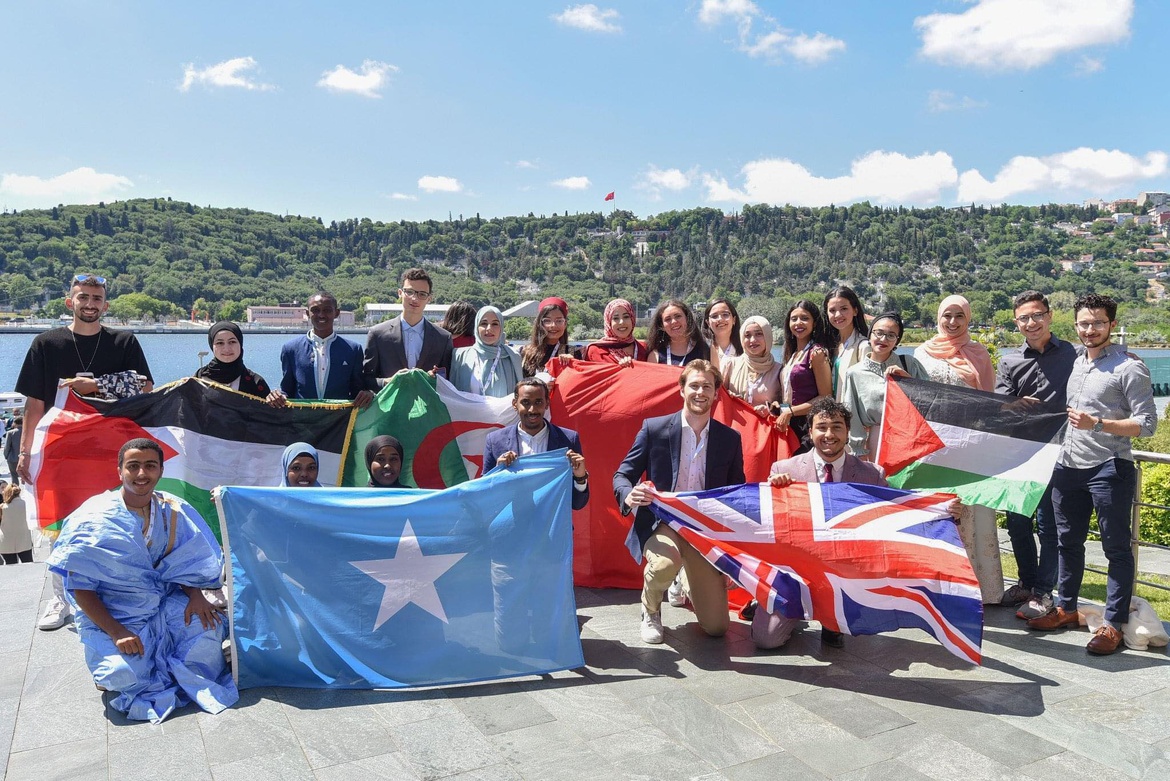 During the first two months of the trainings, the debaters engaged in weekly in-person practices and completed daily debate activities to prepare them for debating across a range of subjects related to international relations, the economy, climate change, different government and political systems, technology, labor laws, criminal justice, and minority rights.  During the final three weeks of preparation, training and research became intensive with several hours of preparation a day. An Najah University Debate Society coordinated closely with the Deanship of Student Affairs on all logistical details to ensure the University's participation was successful.

An Najah University Debate Society has consistently ranked high in international debate tournaments in English and Arabic, making it to the quarterfinals of Qatar's Asian Arabic Universities Debating Championship in 2020 and making the final round of prestigious English competitions at such as Bristol University in the UK and Trinity University in Ireland. On this occasion, Prof. Abdel Nasser Zeid, President of the University, met in his office the winning debaters to congratulate them on this achievement. He commended their role in promoting the university’s excellence on the local and international levels.

To get more information about the University’s debate team and training opportunities, contact [email protected] or visit https://m.facebook.com/nnudspalestine Or https://instagram.com/najahdebates.ps?igshid=YmMyMTA2M2Y=.